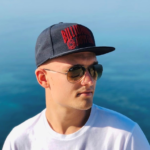 Hello DrinkSpot! Please tell us about yourself.

Where did the idea for your app/game come from?

On a busy day, people tend to forget to drink enough water, myself included and I thought that an app can help you stay hydrated. I realized that there were solutions to this, but not in exactly the design I wanted, and they were full of features and complicated interfaces that you didn’t really need. That’s why I started building DrinkSpot to have an app where you can track your drinks with a simple tap in a few seconds while having a user-friendly interface.

What went into building the initial version of DrinkSpot?

DrinkSpot is my first app so I learned while making it. The UI design and the overall look of the app was really important for me to keep it user-friendly. Before implementing I made a lot of sketches of the UI and various features to find the best user experience, and I completely redesigned the interface in the middle of development. Since the whole app was developed entirely by me, a significant part of the development went to creating the UI. This part was quite difficult for me as I am not a designer so I had to learn the interface guidelines provided by Apple and experiment a lot.

After the launch day, I started creating several features including Widgets for iOS 14, and a progress calendar to keep track of monthly progress. 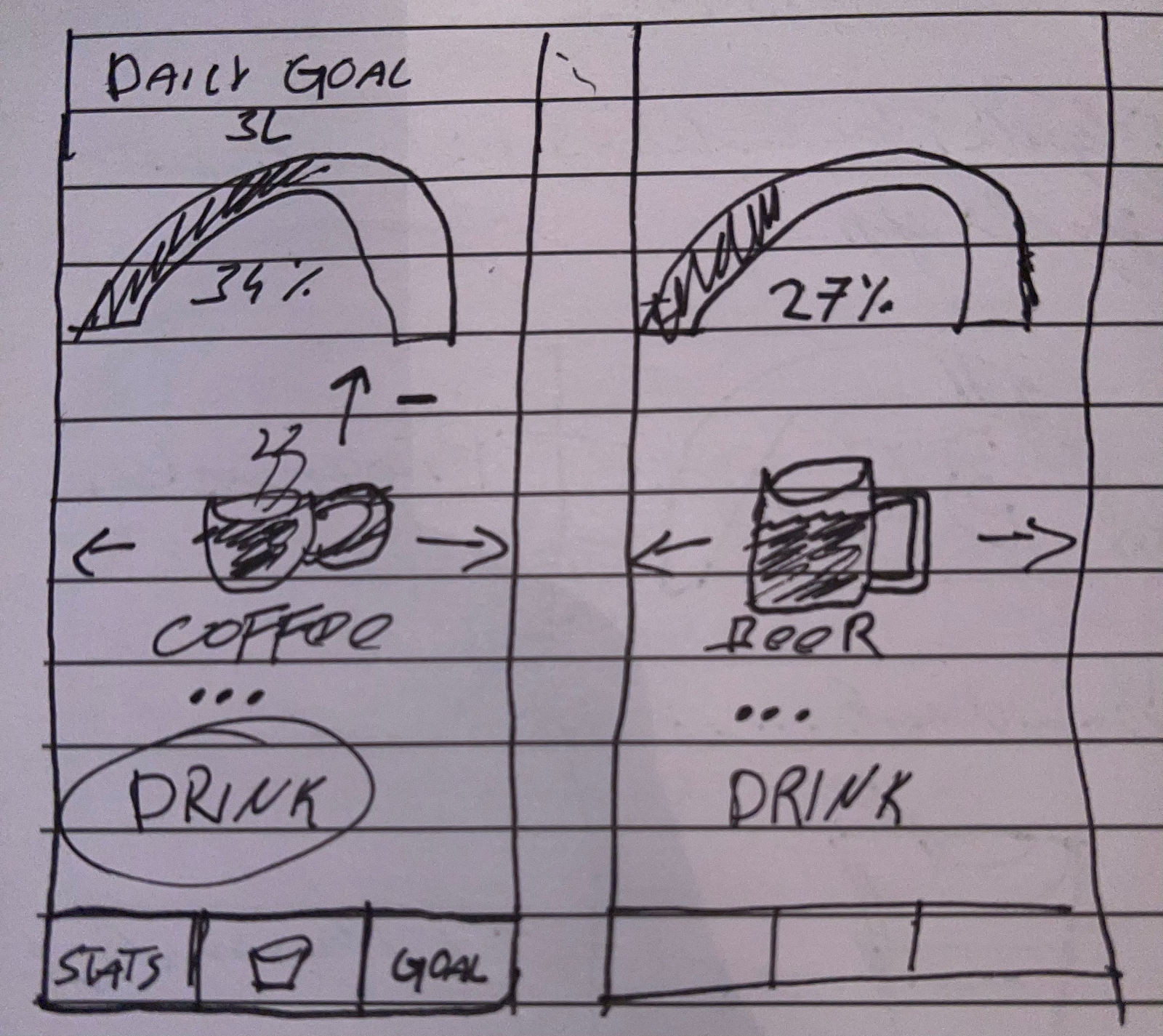 I shared the beta version with my friends and family to collect their feedback before the initial launch on the App Store. They really liked my app and provided important advice on what features to add in the future. The most common request was for the user to be able to change the amount of fluid input. After launch day I began to share my app on Twitter, Instagram and posted it on ProductHunt. I shared it on reddit as well to receive more of a developer feedback from the iOS community and their feedback was also really positive and a lot of people pointed out how easy to use and well designed the UI is.

How are you marketing your DrinkSpot? What strategies have worked?

I launched my app in December last year, so I haven’t really used a marketing strategy yet. I plan to reach out to influencers or to get it featured in blogs or websites but those are plans for the future.

DrinkSpot is a native iOS application built using Swift. The framework of my choice was SwiftUI because it’s an innovative way to build user interfaces. 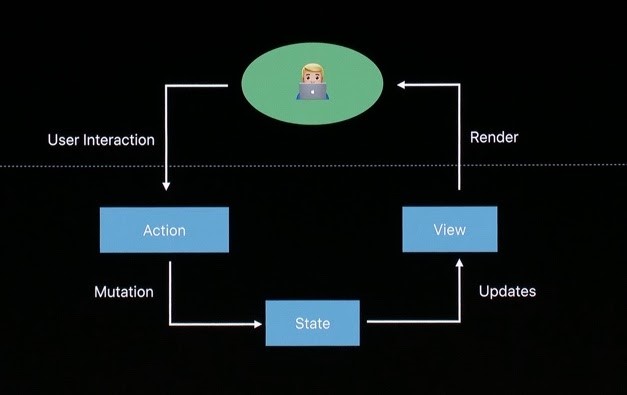 What are some challenges and rewards of being an indie app/game developer? Do you have some tips for new developers?

I think the biggest advantage is that you can find a problem and build a solution for it that can make thousands of lives easier. As a full-time student, I had to find a balance between my school studies and my iOS development projects. It took about 3 months to develop DrinkSpot from the beginning. Sometimes I was only able to move slowly with development because I learned a lot in the meantime, but the best way to learn is to start working on your own.

I have a lot of ideas and new features to implement in the near future. One thing that is really missing is watchOS support so that will be the next major update I’m focusing on. A big feature that may be coming soon will be some kind of achievement system that can reward users if they keep reaching their goals and staying hydrated.

What are some apps, games, books, podcasts, videos, or courses you recommend?

I’m a self-taught iOS developer so I took several courses. I would say the most helpful course I took was Sean Allen’s iOS Dev Launchpad. Also Paul Hudson’s Hacking with Swift website is a really great tool to learn.

There are a number of great books, I highly recommend Ray Wenderlich’s Swift Apprentice and Data Structures & Algorithms in Swift books, Swift Coding Challenges by Paul Hudson, and It’s Only Crazy Until You Do It by Sean Allen. Useful podcasts I listen to are iOS Dev Discussions by Sean Allen and Swift by Sundell.